Marcel Elphège "Little Beaver" Dionne was born on August 3, 1951 and is a retired Canadian professional ice hockey centre who played 18 seasons in the National Hockey League for the Detroit Red Wings, Los Angeles Kings and New York Rangers. Marcel Dionne was inducted into the Hockey Hall of Fame in 1992.

Dionne's first junior season was in 1968 for the Drummondville Rangers of the former Quebec Junior Hockey League, in which he scored over two goals a game in Drummondville's losing effort in the Memorial Cup playoffs.

When the Quebec Major Junior Hockey League formed in 1969, Dionne departed to play in the Ontario Hockey Association, then-regarded as a higher-calibre level of competition, spending the next three seasons with the St. Catharines Black Hawks. He became the league's preeminent star, winning scoring titles in 1970 and 1971 and adding a record 122 points in 43 playoff games.

Dionne finished his junior career by shattering the OHA's career scoring record, which was not broken until Dale McCourt did so in the 1977 season. He was subsequently drafted in the first round by the Detroit Red Wings in the 1971 NHL Entry Draft.

Dionne then signed with the Kings and became their franchise player. During his time with the Los Angeles Kings, he played eleven and one-half seasons and formed the famed "Triple Crown Line", centering Charlie Simmer and Dave Taylor.

Despite the rapport with the rookies, there was also a falling out with Coach Pat Quinn. In addition, the aging Kings were on track to miss the playoffs; Dionne did not want to be part of a rebuilding project and either wanted an immediate upgrade to the roster or a trade to a contender . Dionne was traded to the New York Rangers.

He played his remaining two and a half seasons there, where the Rangers lost in the first round of the playoffs and missed the next two. He retired in 1989. One consolation was that he would finally have Guy Lafleur as his teammate to mark the beginning of the 1988–89 NHL season. 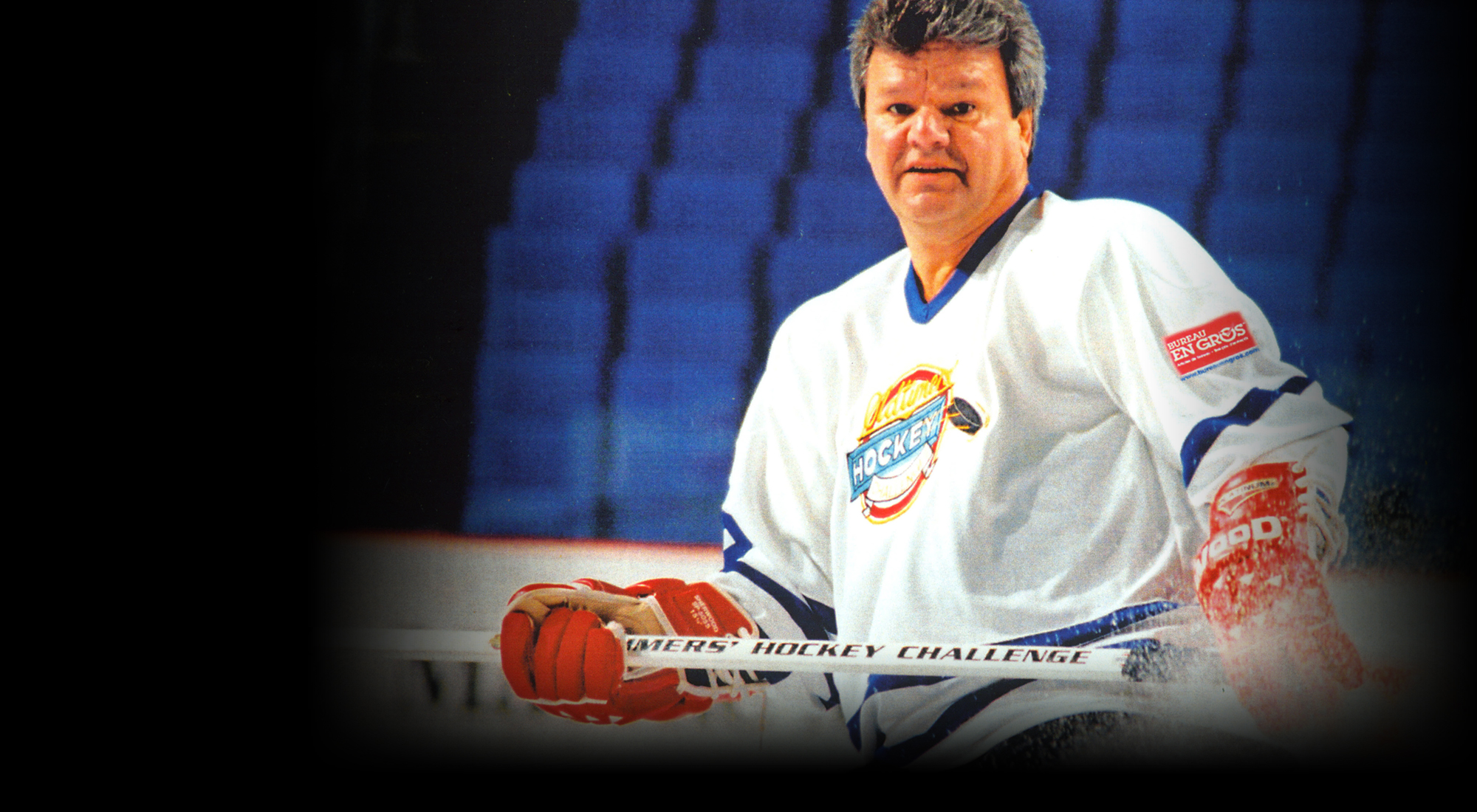 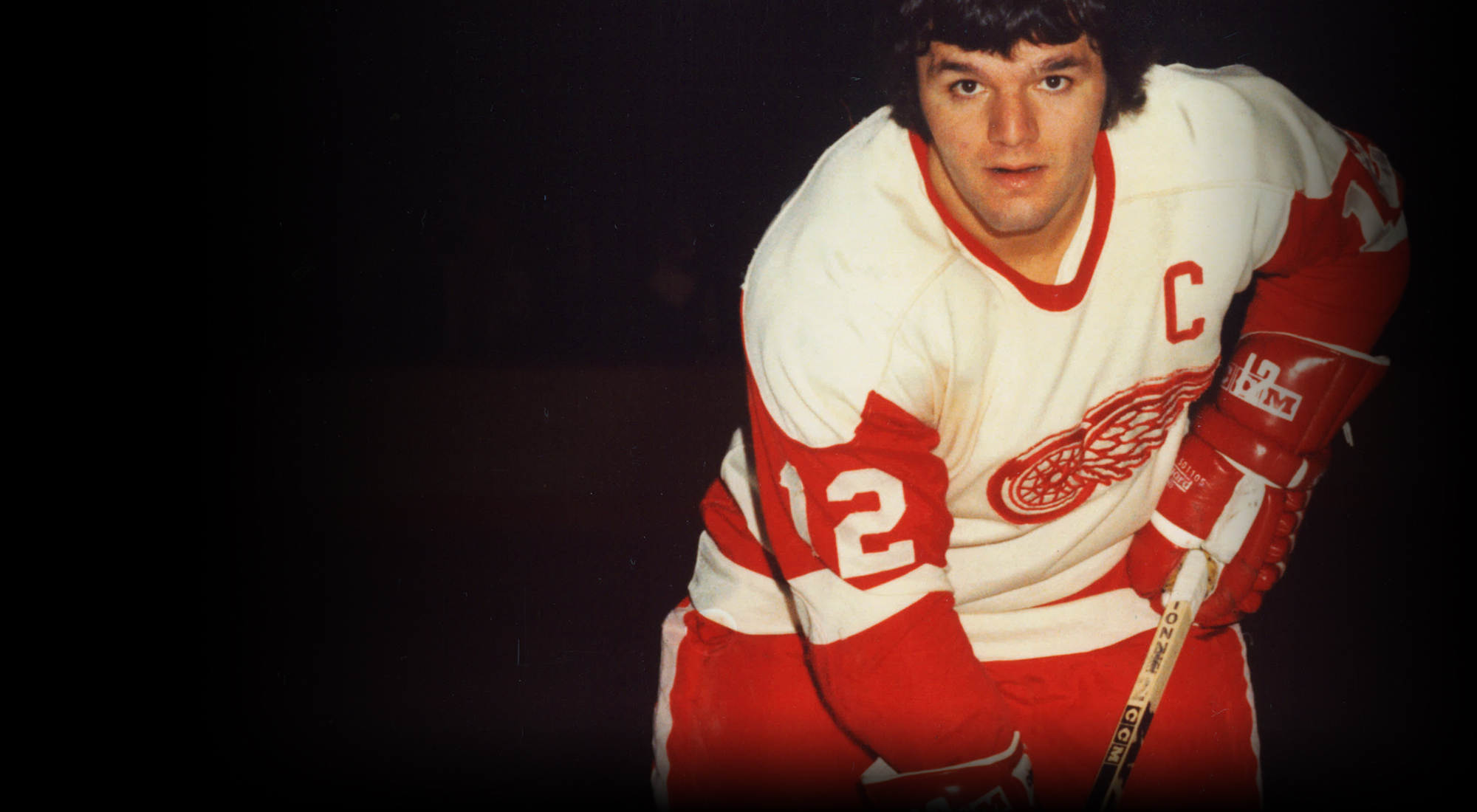 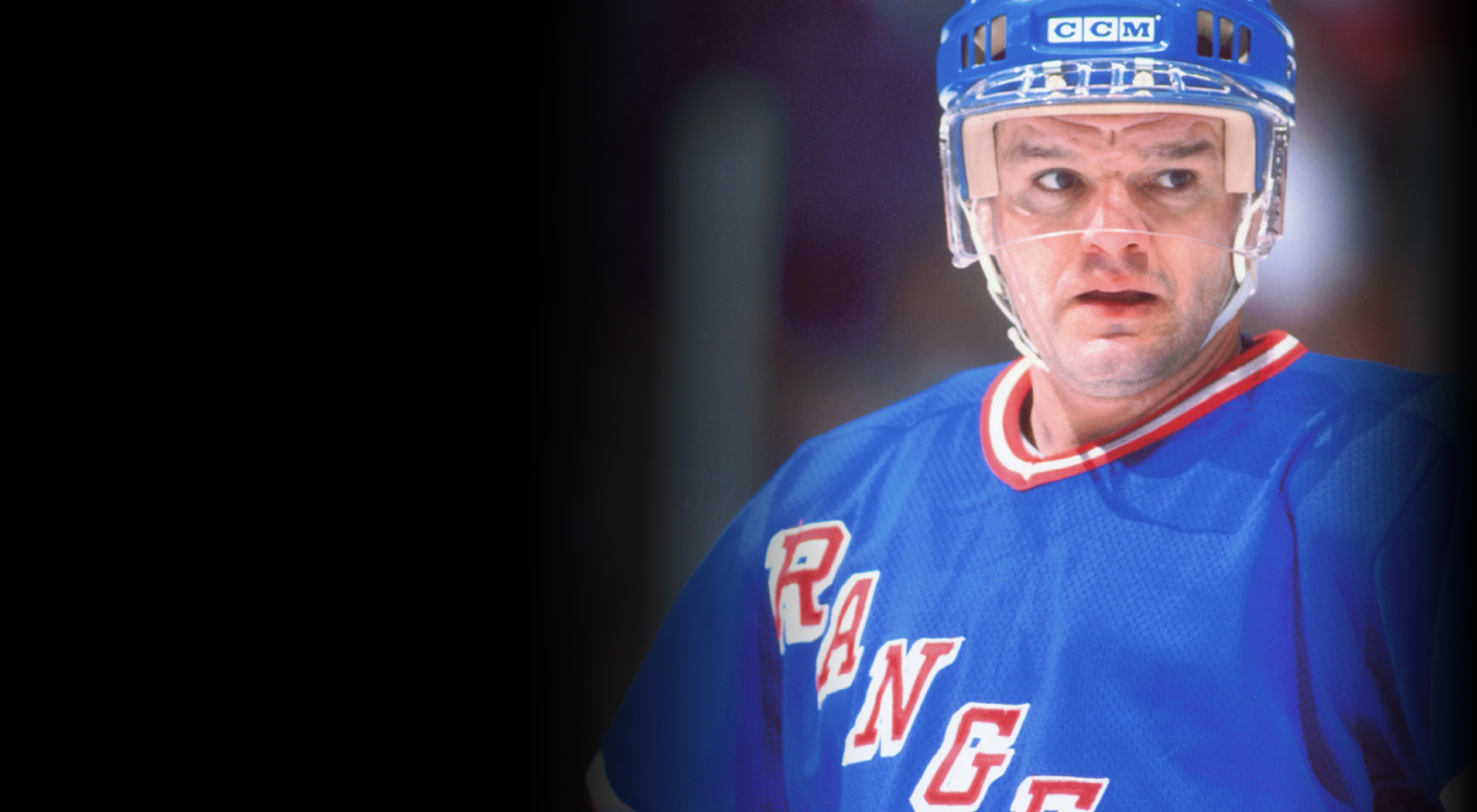 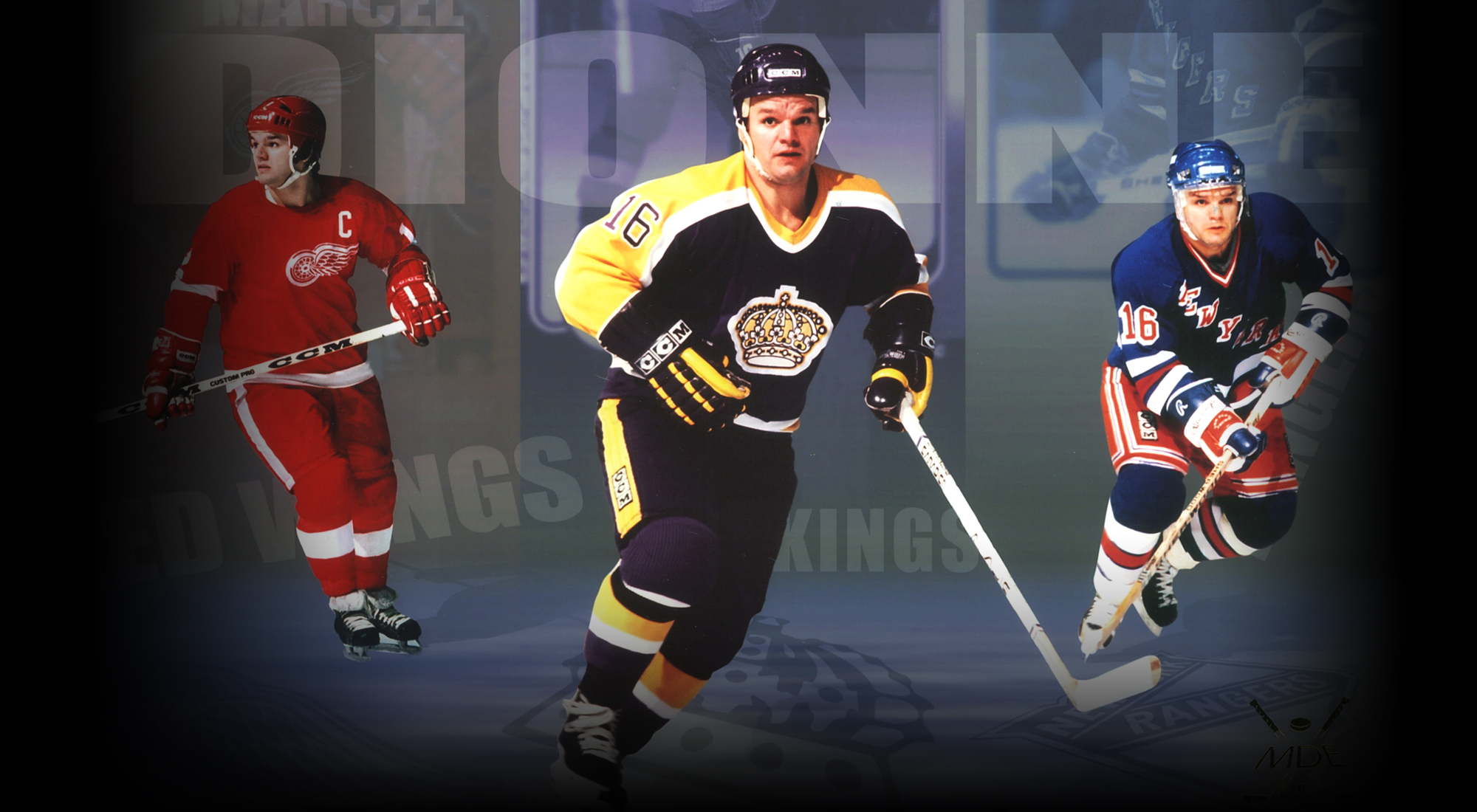 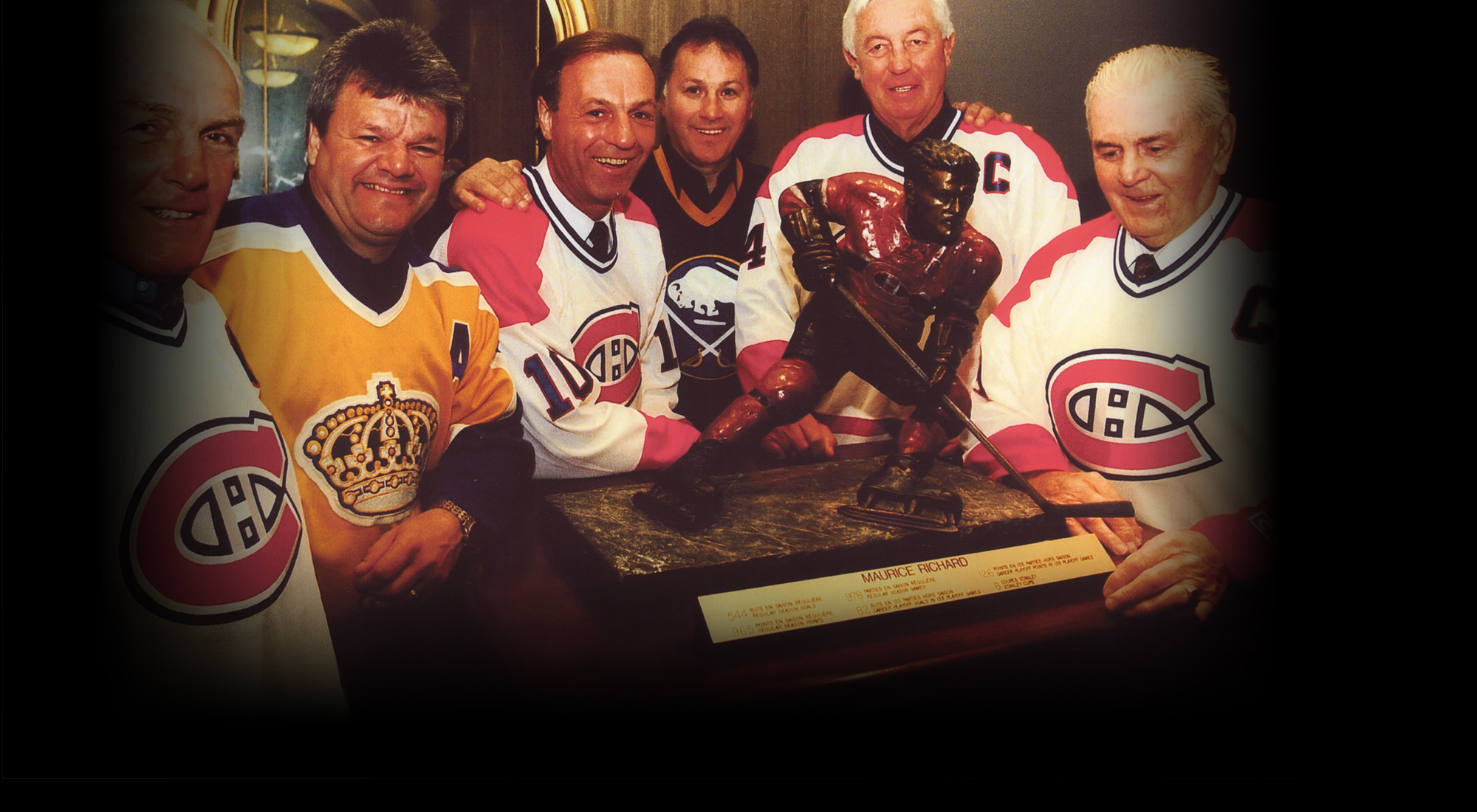 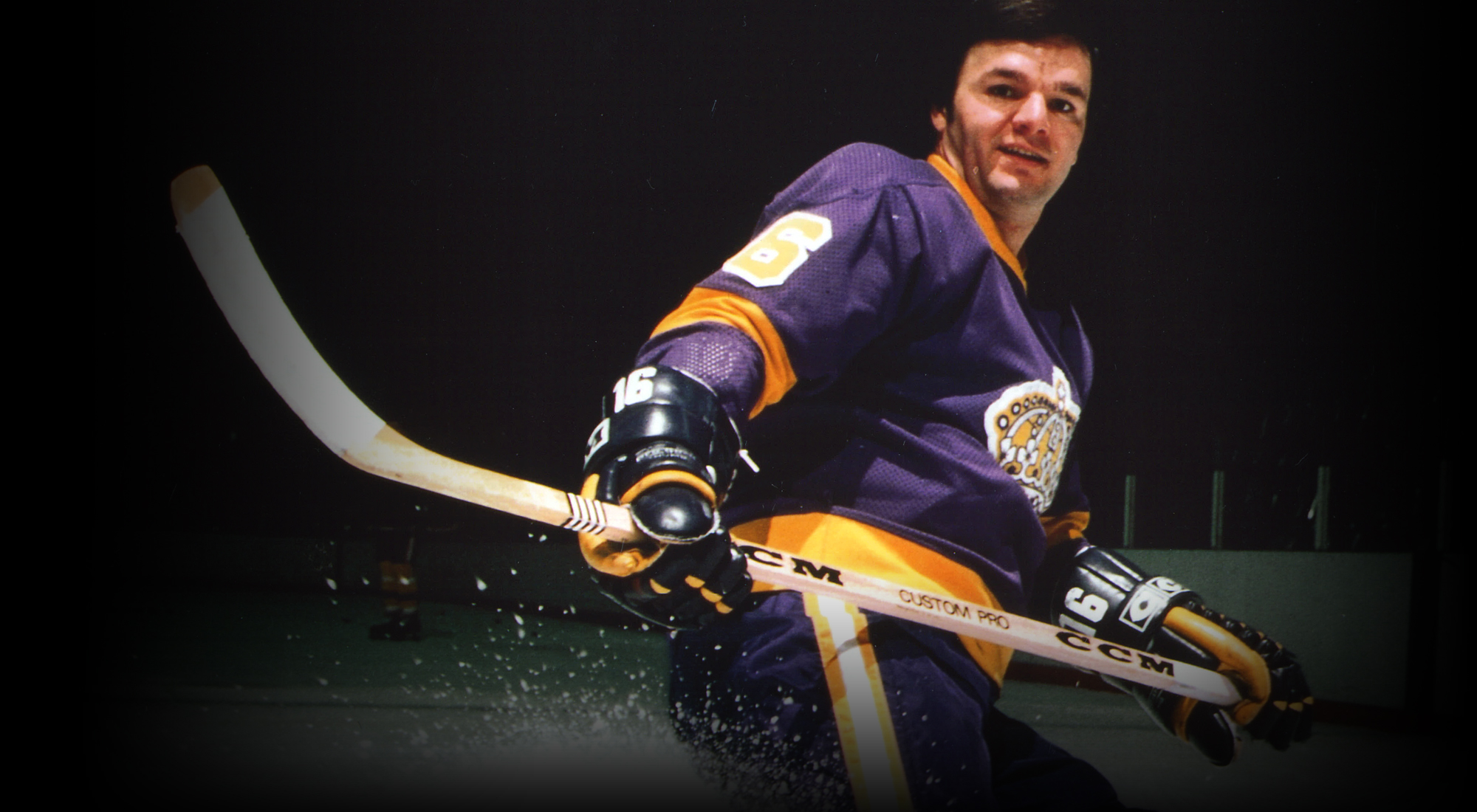 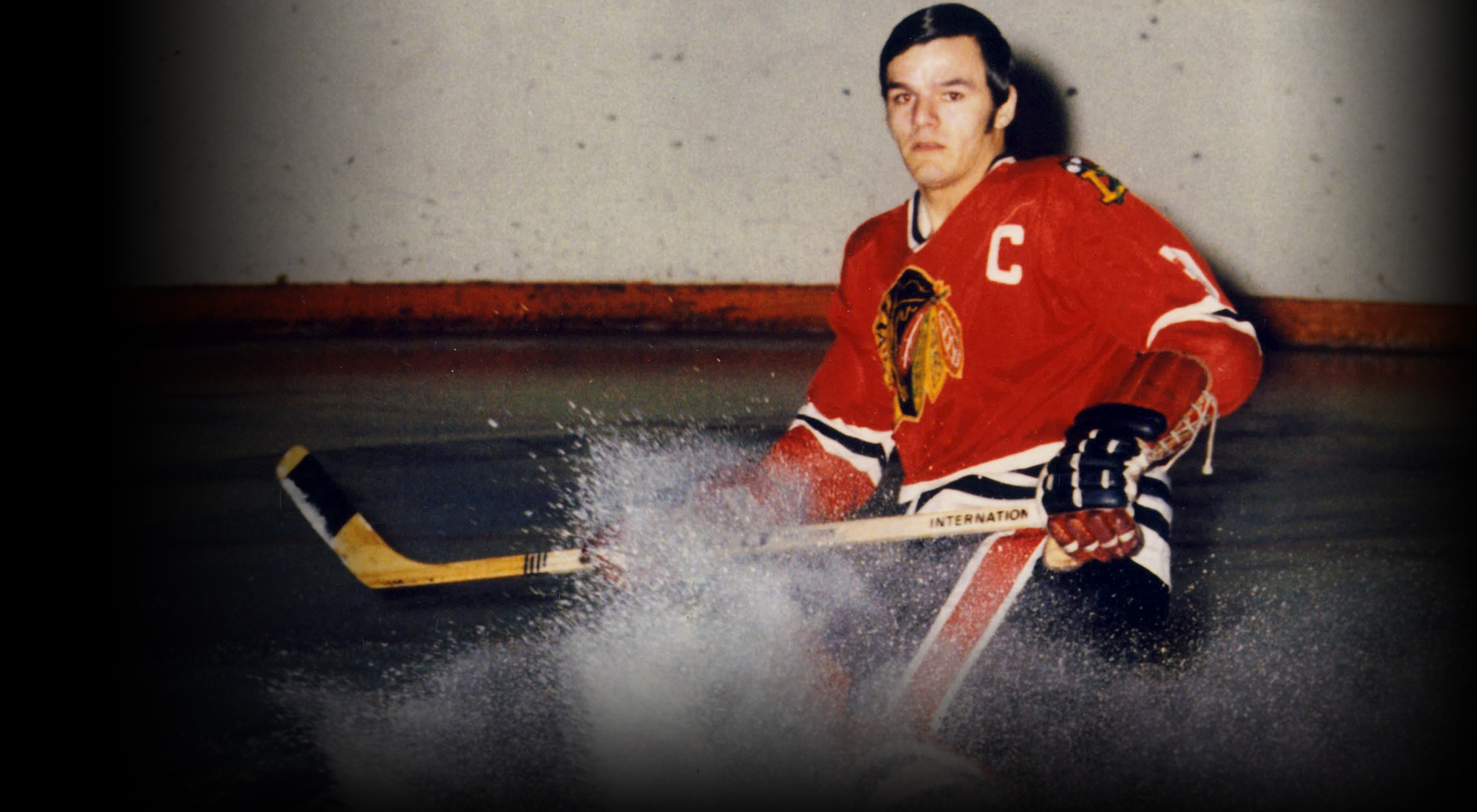